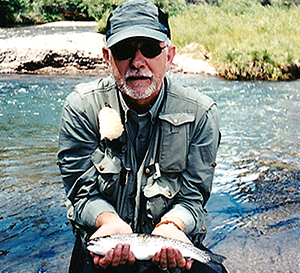 As a young teen growing up in Belleville, Illinois, Harold was introduced to fly fishing by an elderly neighbor gentleman. Using an old bamboo fly rod, the neighbor taught Harold the basics of fly casting.

He patiently watched and corrected Harold’s technique as Harold cast over and over again aiming for an empty bucket that had been placed in the front yard. After time, Harold put his newly acquired skills into practice at nearby lakes. Although the neighbor could no longer fish due to health restrictions, he always showed interest in Harold’s fishing adventures and they would talk for hours about the latest catch. Harold fondly remembers these days “gone by”. Harold’s desire to share his enthusiasm and knowledge of fly fishing with the younger generation and others who’ve never fly fished is done as a tribute to the neighbor who invested time in his young life. Harold says “I want the next generation to appreciate the beauty and solitude of being on a stream or lake with a fly rod in hand. The smile on their face when they land their first fish is priceless. It doesn’t get better than this.”

Harold and his family have vacationed and fished in Colorado’s and Missouri’s lakes and streams for the past 40 years. Not only has he introduced his wife, children and grandchildren to the art of fly fishing, he has passed on his love and knowledge of the sport to numerous youngsters and first timers. Harold and his wife now reside in Colorado in the summer and fall and in Oklahoma the remainder of the year. 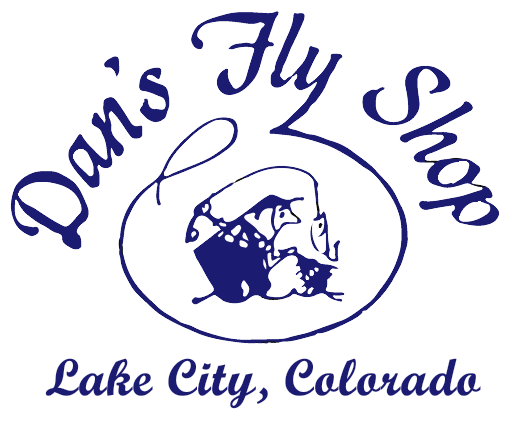